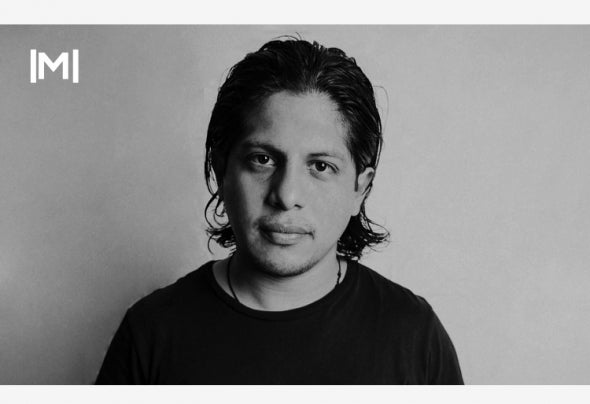 From House to Progressive, and everything in between, a sense of control is paramount to a tight track - it contains a sound that is balanced, and arranged with a high attention to detail; it allows the producer to maximise the effect of subtle creative decisions that essentially defines their unique sound.For Californian producer/DJ, Marlo Morales, this is no exception. Inspired by a master of the genre in the likes of Joris Voorn, Morales boasts an uprightly, forward-heading sound, both in the studio and behind the decks.From the age of 21, Morales ditched his gig as a punk rock guitarist, and instead dedicated hours learning the ropes of audio mixdown and arrangement, whilst carving out a recognizable electronic sound. As a result, his sound is refined and tasteful, culminating in the creation of unique atmospheres from track to track - whether it be a smooth, tech house roller for those Sunday sessions, or a late night 2am bumper to drive the party.Soon after diving into audio production, Morales found himself behind a Pioneer setup and never looked back. At the mixer, Morales’ style is a testament to what a selektor is supposed to be - spontaneous; with an eye on the decks and one on the dance floor; he spins with both the crowd and himself as an artist in mind.With numerous mixes featured on the Lab Sessions podcast, of which Morales manages himself; and forthcoming releases and remixes on labels, 70x7 Records, and Subtone Records, respectively, MM is set to be in a position that sees his eclectic brand of electronic music make it with the likes of Max Cooper, Florian Meindl, Sasha, and Voorn, himself.