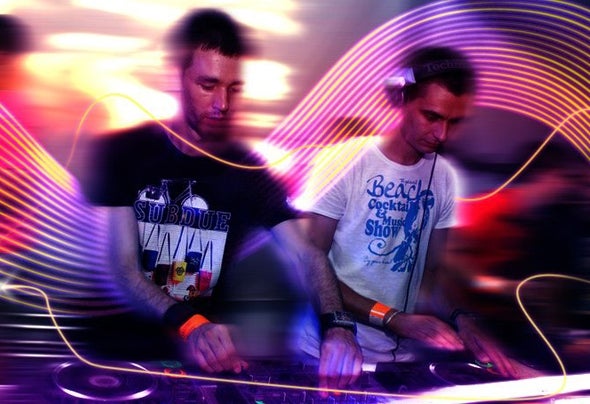 Oneiione are a young DJs and producers from Hungary! Their style is very wide, they like playing musics from nu-disco, trough deephouse and house, fairly to tasty tech-house tracks! Now their main profile in music production is the "NU" style. First of all nu-disco, deeper tracks which are containing some interesting sounds. Oneiione is doing music together from december of 2010, but both of them doing music separately too,yet 5 years ago.