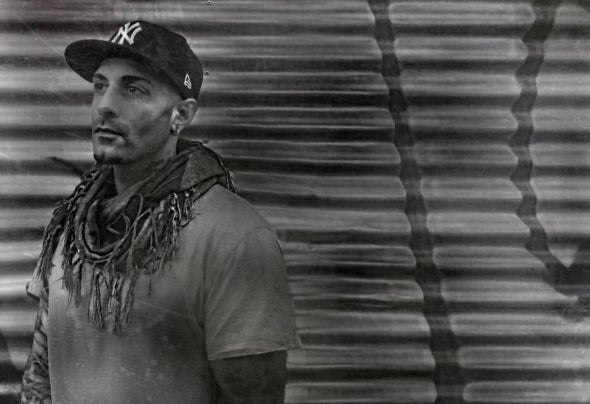 Dj and dance music producer based in Germany. He started with producing in 2008. In 2010, he released his debut EP "Deep Touch", which was almost on all portals in the album charts. His remix of Mutabaruka's "Dis Poem" was praised by many famous DJs as one of the best remixes ever made of this poem! Imaani's musical influences include J-Dilla, Primo, Q-Tip, Pete Rock, Maw, Theo Parrish, Jay Denes, DJ Deep and others. Imaani Brown's music doesn't just fit into a single category. Sometimes it's deep, sometimes it's tech, sometimes it's just plain funky! But his primary domain is definitely Deep House.