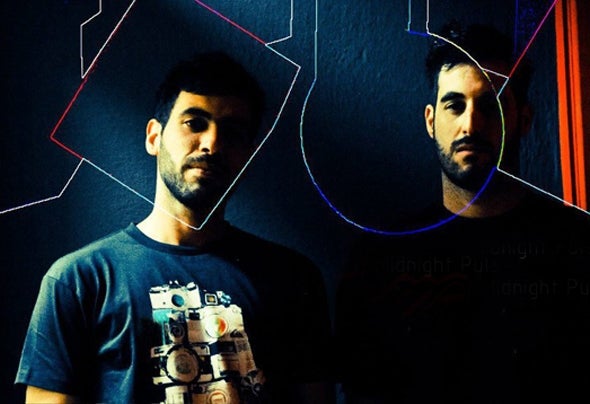 Midnight Pulse is a project that refers to the production duo Alex Politis & Panos Diasinos, based on Elefsina, Greece where they grow up. In the 90’s they got attracted from the electronic music and immediately they started to attempt to make their own sounds. In the mean while Alex continued his studies in advertisement (nowadays he has his own advertisement office) while Panos changed his orientation and studied music technology. Today he has a degree in music technology and Bachelor degree on sound engineering sound design and mastering.After experimenting on different styles of electronic music like trance and progressive trance they founded Midnight Pulse in 2004. Working on this new project and constantly evolving their production skills their sound became crunchier, clubby, techie, deep with minimal influences. Fresh tracks full of inspiring ideas and excellent production is the result of their work and this couldn’t be missed noticed from several labels.Immediately started to sign tracks and get offers for remixes. First up Presslab with a remix for Tolis Q & Ad.Mark, Candyflip records with a 4 track EP and Soho Music Movement with another EP in collaboration with Funky Wizard. Quantized music followed with another remix for Tolis Q & Ad.Mark and short coming their remix to Fog for Epsilon Trax! 2008 comes in strong with the ''Something Stings'' single Baroque records. Also a vinyl single release ''Luna Park'' on Quantized Records, also ''Cloudy Face E.P'' on Presslab.Featured in many compilations, on labels such us ''Plusquan'', ''Candyflip'' etc...Nowadays their style goes through the deep/tech house scene with releases such as ''Anything Happens'' E.P on Presslab Records, ''Destination Of Life E.P'' on Rococo Records, ''Exploring Thoughts Feat. Christine'' on Futurelovers Records.Also upcoming releases : ''Behing The Mirror E.P'' on Vim Records and ''Moving Forward E.P'' combining their thoughts with the deep house duo ''BeeKay Deep''on Smooth Agent Records.