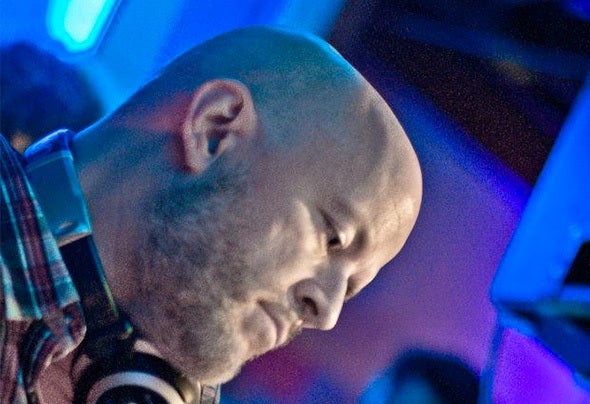 Terje Saether is a producer from the dark and cold north, from the land of the polar bear and aquavit, Norway, more precisely, Oslo. He was born in 1973 and early in the dark 80-ties he fell in love with Pet Shop Boys and The Cure. Later he discovered KLF, Leftfield, Coldcut and Underworld, among the grungy sounds of the 90-ties;Alice in Chains, Faith No More and RAT M. Today he continues to explore dark and twisted sounds in his music.The style of his music is house, deep and atmospheric with a touch of techno, glazed with techy grooves and spiced with minimal bleeps and creeps.Terje has released tracks and EPs on Nick Warrens Rennaisance Masters Series, Night Drive Music, Savoir Records, Frisky Records, Lucidflow, Wasabi Records, UCM, Budenzauber, Dobbelgaenger Hope Recordings, Crossfade Sounds, Baroque Records and Darkroom Dubs, with remixes from Of Norway, Gregory T hyme, Klartraum, Nadja Lind, Eelke Kleijn, MUUI and Lonja.