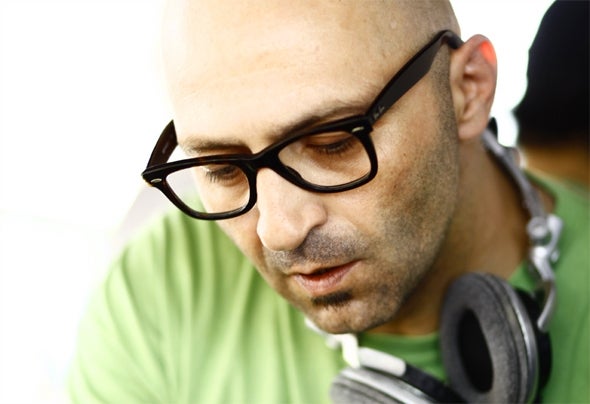 Gabriel Le Mar is a music producer, living in Frankfurt/Germany, releasing electronic music with a special focus on deep DubTech sounds and Dub inspired TechHouse.With an open mind and always in a search for fresh musical experiences, Gabriel Le Mar likes to integrate himself in different artistic constellations with project pseudonyms such as Saafi Brothers and Aural Float into ambient, space and experimental sound scapes...Next to his music projects Gabriel also works with Aural Float on audiovisual concepts: as a team they did the artistic supervision of SPACENIGHT, a prototype of an integral TV- concept, utilizing spectacular film- and documentary footage from outer space with music made on earth. SPACENIGHT became a success on german television and soon reached cult status among the young night watchers until today. End- of-Days sound for the next generation.On his albums Gabriel Le Mar produces tracks which are tailored for the dub inspired clubber, combining different playful approaches of Dub with the functionality and stringency of techhouse music. Bridges are built by energetic and minimal grooves.Life appearances at festivals like TimeWarp, Pollerwiesen, Roskilde, Fusion Sziget, Ozora, Tribal Gathering, Merkwürdiges Verhalten, Reworks, Visionfile under: electronic music, dub mindset, deep, music ideas, audiovisual, high active"I have many years now of experience, obsession, music and things in my mind to work with. I`m a music producer and compose with my electronic setup,finding elements that fit together or make contrast, creating counterparts in atmosphere, mood, sound and arrangement, keeping balance in these elements and bringing all material together in the mix or on the visual set...I follow my creative dream of experimenting, always trying something new and I hope it makes people wondering what you're up to. Music and ideas and it will always go on"