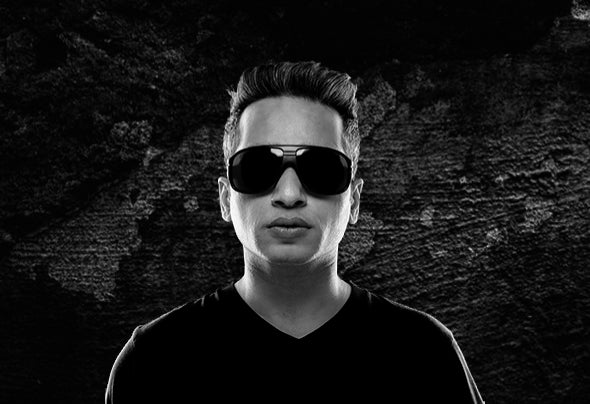 Decode Blue is a Music Project by Arnold Misquitta aka Arnold From Mumbai to dwell into the Deep Mystics of the Groovy Underground. As ‘Arnold From Mumbai’ (fondly known as ‘AFM’ @afm_india) in the scene, he explored various styles of Electronic Music. The sounds of House/Techno/Progressive/Psychedlic that developed, all amalgamated over time as musical releases & permormances at a wider spectrum. Dj’in since 2000 and releasing as ‘AFM’ since 2008, performing at the biggest stages like Go Madras, Sunburn, vh1 supersonic etc, sought out a much needed break for a few years to revisit his project plans and music styes & thus to segregate them respectively. His passion for music with raw synths, bass heavy techno sounds, old school story lines combined with progressive , trance, jungle & psy vibes lead to the birth of ‘Decode Blue’ in 2016; where all these wild ideas come to life in the universal ‘Techno Music’ domain. As ‘Decode Blue’ Arnold aims to showcase the best in current ‘PsyTech/Techno’ and ‘Cutting Edge Electronic Sounds’. Releases on Soupherb Records,Digital Diamonds, M4A group Blufin Records, Creepy Finger etc & support from the who's who of the Indian and international music scene, there's a lot more to follow to ensure dancefloor madness continues! Welcome to the real Underground!