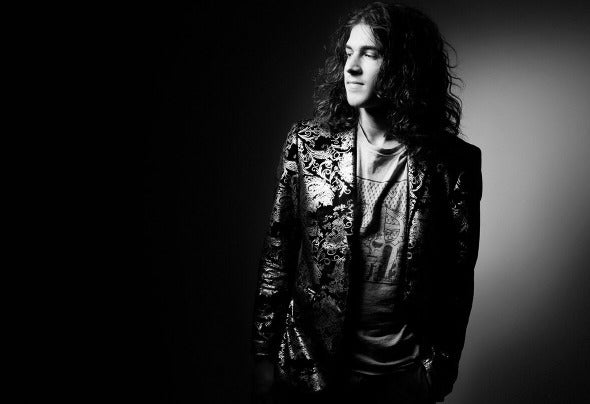 Aleckat is an Australian born feline renowned for his prowess in mixing on the decks with his signature style in techno. Starting his musical journey with a pair of CDJs and he was captivated in mixing early 00s break beat and house music. The same year his musical tastes expanded after being introduced to underground bush parties and raves. With a seemingly large contrast between the light-hearted, catchy music he grew to love and the dark, expansive sounds that psychedelic music has to offer, his style became a decade long pursuit in marrying the best of both worlds. Aimed at capturing hefty, driving Psycadelic Basslines and the funky rhythms and hooks of house music, all marinated with sultry undertones, intelligent percussion sequences, and a playful inviting nature, his music guaranteed to make you think, wiggle your hips and bring out even the shyest feline in their dance