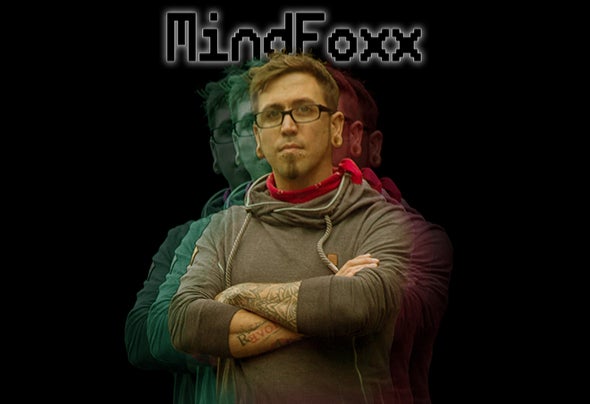 One time in the Land of Men, the Foxx was born who looked like them, but had a tail and had fur and ears that heard what others don’t. As the Foxx grew, the mind expanded and entered into dreams which were beyond the limits of a simple party or limits of the sound of OM. It reached much deeper, heard lot more and met the lucid dreamers, expanding limits of the known, connecting MIND with FOXX and bringing love to all. Reality became another kind of state, in which the purpose to create became the reason to live on, to coming back to body form and shining light on the unknown. From all that mass behind horizons, the MINDFOXX picks what has no name, encapsulating stories in sound reminders, that we are here to wake life from its rest.