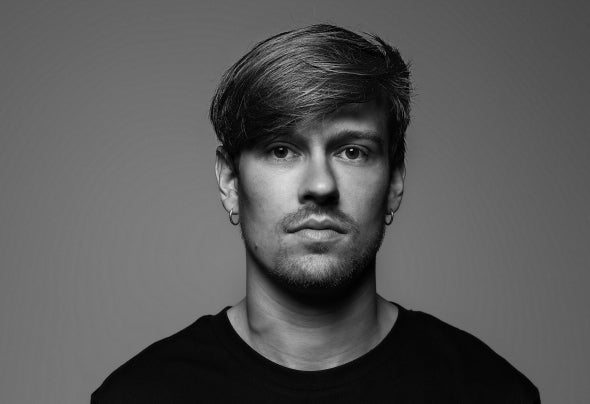 French DJ/Producer based in Berlin, Emorine is part of the emerging generation of artists which are eager to explore new territories of electronic music.Since his early childhood, when he learned music theory and then discovered how to play saxophone and guitar, music has always been his passion. He entered the universe of D-jing when he was 19, playing as resident for several years in a small club of Luz-Saint-Sauveur as well as in other events, and creating his own regular podcast for a local radio. Driven by an ever-growing interest in electronic music, he soon decided to master the universe of synthesizer techniques and to devote himself fully to his own productions.In 2014, Emorine moved to Berlin to expand further his musical horizons and feed his artistic inspiration and creativity with new musical influences. Inspired by an eclectic range of soundscapes (from techno, deep house to minimal or bass music), Emorine has developed his own and unique aesthetic and musical universe, characterized by a subtle blend of melodic synths, pounding beats, sharp percussion timbres together with dark and ambient textures. His productions can be seen as delicate or melancholic and subtly powerful at the same time, revealing a refined taste for the potential of melody and a meticulous care for details. This allows listeners to discover and explore the mental and emotional landscapes that Emorine wants to create and share.Following several releases on Inclusif label (including a debut track “Pop on the Moon” on Various Room 91 supported by Laurent Garnier,), he released “Sick World” on Miami-Based imprint Magician On Duty (Miami). Upcoming EPs will soon be out on Canadian Techgnosis Records and Mono.Noise from Berlin. This is only the beginning of a promising journey and much more is yet to come from Emorine’s creative mind.