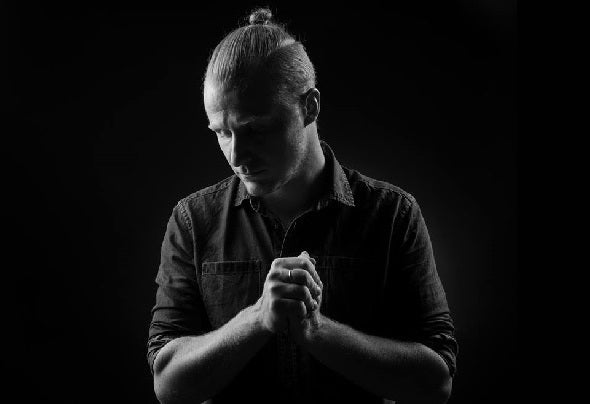 Triateck are born in Lille, France in 2013. He discovered the world of electronic music in 1998 but started making music in 2006 as an autodidact. Music is about emotions and feelings and the ambition of Triateck is to share his own universe with his unique style of melodic techno. His first track was called "Oobe" and was released on "E-Force Recording" Influenced by techno artists such as N'to, Worakls, Moonbeam, Gui boratto, Jonas Mantey, We Need Cracks, Tale Of Us and many more. His electronic working is recognizable by his using of sweet melodies surrounded by minimal rhythms