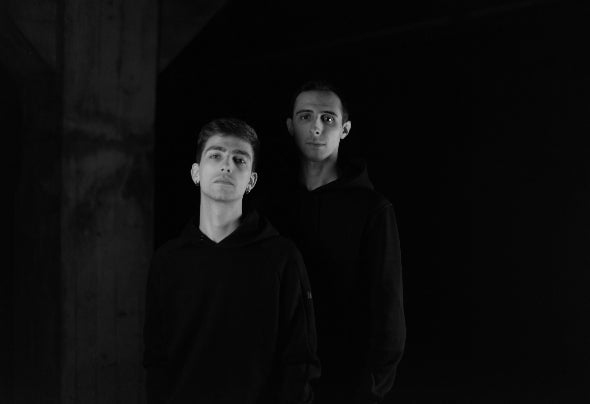 Opposite Ways is an Italian-based duo from Milan comprised of Gabriele Bianchi and Gabriele Pavanati. To broaden their knowledge of electronic music, each member attended the Nut Academy in Naples where they found their sonorous imprint in melodic house. A year later they landed their first EP on Three Hands Records, followed by another on Konfluenz Audio. Later they returned to Three Hands Records with their 'Nothing Is Lost' EP which includes a powerful remix by Modal, then their track 'Arrival' on Awen Records. Their first collaboration with the Mexican duo MIHØLNIR, led them to signing with Us & Them Records, which gained massive support from great artists such as Blancah, Amare, and Paul Anthonee. Following that, they also worked with OBENMUSIK and AddictedMusic and in 2019, they received support from the likes of Tale Of Us, Undercatt, Fideles, Fur Coat, Øostil and Soel, thanks in part to their 'Brandenburg' edit and releases on Prisma Techno, WOOD and Venom Recordings.