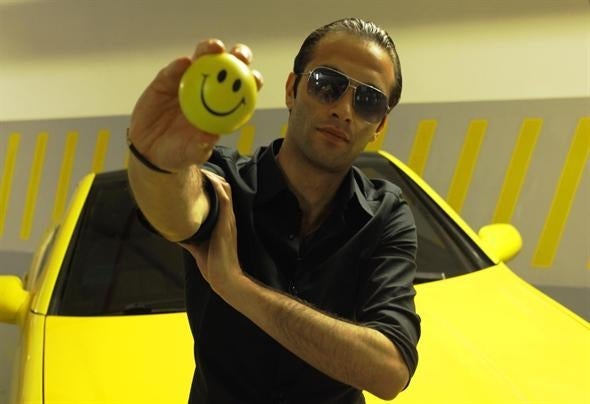 Serjo, a 28 year old DJ/producer, is one of the most outstanding artists in Armenia. He started his career as a professional DJ and producer in 2005, with his first CD which introduced the armenian folk and ethnic music in house mix for the first time in Armenia. In the 7 years of his career Serjo has launched 6 CDs, the latest in 2011 titled "INSOMNIA".Serjo, as the most famous armenian tech-house producer, is known for his works in various house styles which are widely played in clubs.Serjo's latest production was the club music compilation "Haytok" (same as his label production) where he collaborated with producers and DJs from different countries. As a music producer, he has worked with various local and international artists and continues to contribute in different projects not only in Armenia but also abroad.For more details about the artist, you can visit his official social networks: www.facebook.com/serjomusic www.soundcloud.com/serjomusic www.twitter.com/serjomusic