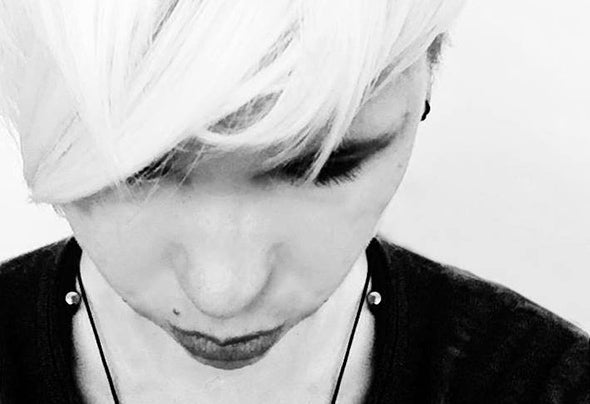 Lilith is defined in folklore as “A dark female spirit, alleged to haunt deserted places.” It seems the perfect name to describe the dark, deep spaces explored in Lilith’s renditions of electronic music.Raised in several European countries, she was exposed to many cultures and musical tastes & traditions. She was classically trained in piano at an early age, and enjoyed a full spectrum of music genres, from opera to punk. In her teens she started listening to The Cure, which continues to be a strong influence in her music. While in college, her interest and inspiration for electronic music production was sparked by the releases of The Prodigy, Chemical Brothers & Moby. The passion grew.After moving to Los Angeles, California, she started working at Tower Records with friend and electronic music buyer for Tower Records, Keith. He was a deep and soulful house DJ, and frequently held intimate parties with friends all over LA and at Burning Man. He taught her the basics of DJing and she began to play house & deep house in small underground house parties. A move to Dublin, Ireland introduced her to a friend and fellow producer, 16Htz. He taught her the basics of production and soon after Lilith was born.Now back in LA, she has been producing electronic music for about 5 years, and achieved her own unique style, which has been described as a fusion of deep dubby sexy minimal with house/techno rhythms.