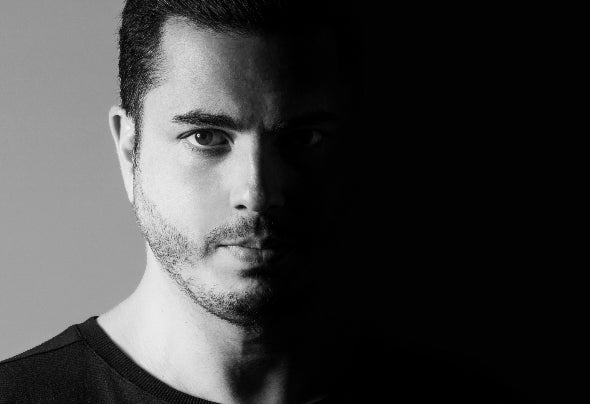 With a string of chart-topping hits to his name and international success around the world, today Wehbba stands as one of Brazil’s most widely-acclaimed and highly respected global ambassadors for techno. As well as chartering original releases via benchmark labels such as Drumcode, Mute, Kompakt, Exhale, and many more, Wehbba has worked with legends such as Martin Gore, Laurent Garnier, Luke Slater, Danny Tenaglia, Kevin Saunderson and Adam Beyer to name a few. Since 2017, Wehbba has developed a solid bond with Drumcode Records, releasing 4 top charting singles, 4 compilation tracks and a remarkable full length artist album, not to mention becoming a staple on the label showcases around the world, besides regularly appearing at festivals and clubs such as Resistance, Off-Sonar, Fabric, Watergate, Warung, Brunch-In Barcelona, and countless others worldwide. With his brand new Live Station, Wehbba developed a mind boggling hardware-only live performance, where he explores his full range of production skills live on stage, already with standout performances at Awakenings in Amsterdam, The Warehouse Project in Manchester and Sonar in Istanbul. Wehbba also runs in partnership with ANNA the Anaweh Studio, responsible for the much beloved Anaweh Studio Masterclass, which gathered over 1500 students since its release in 2020. Looking to the future, 2022 sees Wehbba exploring his more creative side with new collaborations, remixes and live streams, as well as heavily touring with his Live Station.