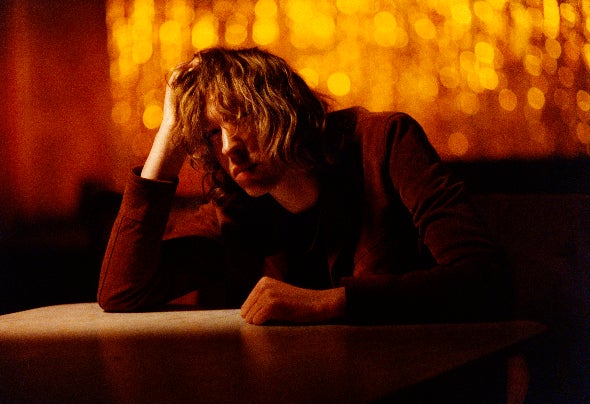 “The word escape is wrong, I haven’t been trying to escape” Ultra Truth - the fifth album by Daniel Avery - is ablaze. “Ultra Truth finds me in a different place to where I’ve been before. My previous albums have all focused on the idea of music being an escape or a distraction from the world but that’s not the case this time. For me this album is about looking directly into the darkness, not running away from it. There’s a way through these times but it involves keeping the important people in your life close to you and navigating the noise together. This is an intentionally heavy and dense album, the hooks often hidden in dusty corners. I’m no longer dealing in a misty-eyed euphoria. Ultra Truth is a distorted fever dream of a record: riled, determined and alive.” The record was created in Avery’s Thames side studio with collaborative help from a host of friends: the production touch of Ghost Culture and Manni Dee, the vocals of HAAi, Jonnine Standish (HTRK), AK Paul and the voices of Marie Davidson, Kelly Lee Owens, Sherelle and James Massiah. Each adds their own unique emotional glow to the record through poetry, pensive thoughts and soaring melodies. “I’m working with an entirely different world of sound on this record. Every single influence from the last decade spent on the road plays a part. Things that have been in the back of my mind forever, warped, distorted and pushed to a new place.”