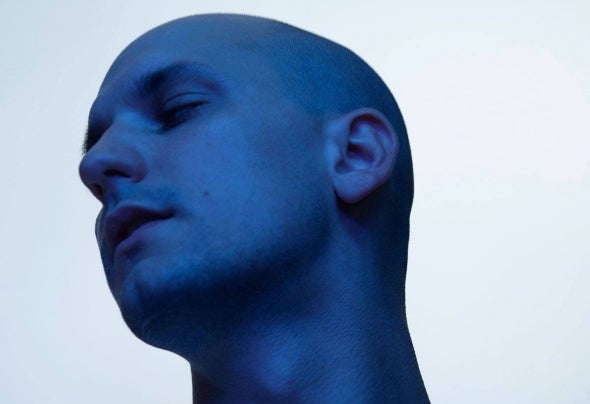 In less than two years, this enigmatic young house producer from Montreal has given the current musical landscape progressively deeper ideas of what house music can mean in the new decade. With a slew of remixes and original releases that haven’t skipped a beat, the talented songwriter has already collaborated with Radiohead, Katy B, and Jimmy Edgar among others.As new artists compete with each other so brutally for attention these days. Jacques simply toured. Playing top European venues such as Fabric Live, Plastic People, Panoramabar and major festivals like Sonar, MUTEK, the Bloc Weekender and Bozar Electronic Weekender, he steadily conquered each crowd with his undeniably potent songs and infectious demeanor. With “Another Girl”, all the hype came to him. Tearing down the gate with two EPs on LuckyMe and Nightslugs, and nothing short of an anthem on the latter’s Allstar compilation, he grew as the best artists do. With quality releases and unforgettable live shows.As the initial disbelief at how young he was, his love of heart aching RnB, his mys- terious appearance, and what he uses to record begins to sink further and further back into the pages of Google, the initial hype will be followed by better and better music.Limited run white labels, a jaw-dropping analog live show, and the launch of his own imprint Vase- already heralded for its brilliant releases- have further esta- blished his vision.A new EP “Ready” for Martyn’s label 3024 and a North American tour run opening for The XX has kept his name and aura spreading in 2012. This plan was a long time coming.