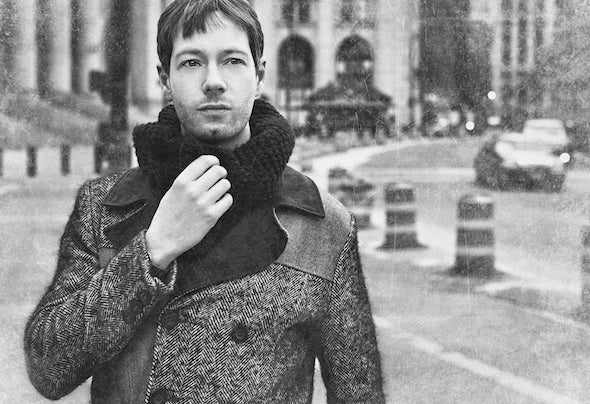 Between breaking through to the DMC Hip Hop finals as a fresh faced 13 year old in 1986, and putting the finishing touches to his band's fourth studio album in 2009 a lot has happened. His early 90's act Sub Love were one of the largest draws on the UK Rave festival circuit and his historic hook up with Bristol DJ Nick Warren in 1994 resulted in epic prog house outfit Way Out West. With big singles (The Gift/ Ajare/ Mindcircus/ Killa) the majors came running to the duo and it produced their enormously prolific remix period. Aside from Way Out West's recording success, as a DJ in the early '90s Jody could be seen behind the decks at massive raves like Universe. In addition, he acquired a 3 year residency at Bristol's seminal Lakota Club and was also found collaborating with Die of Roni Size's Full Cycle Crew. In the past few years, Jody has continued to travel to Asia, Australia, South America, Mexico, Canada and beyond spreading his own and the Way out West sound. Recent solo ventures have seen him release on such prolific labels as Anjunadeep, Witty Tunes and Dirty Soul. Jody is characterized by his quest for the perfect beat and bass line, the need to layer the best string, to squeeze the most perfect note from the technology available, to match the best track for the best moment at the right party. And it's that constant desire for perfection that drives him on and on. http://www.jodywisternoff.com/http://www.facebook.com/jodywisternoffhttp://twitter.com/jodywisternoffhttp://www.soundcloud.com/jodywisternoffMANAGEMENT: leon.alexander@redlightmanagement.com