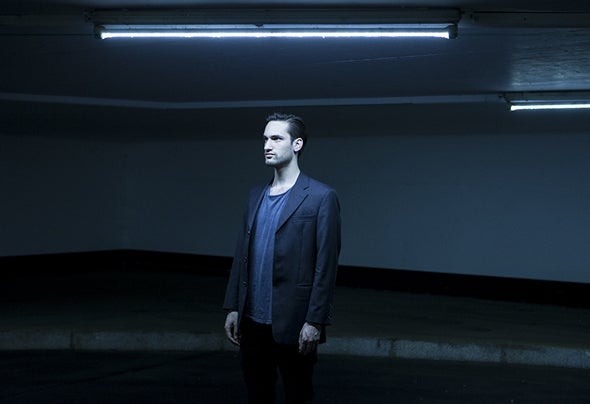 Having spent much of his youth taking in the UK culture of electronic music whilst living in Scotland; half Russian, half Austrian Valerio Dittrich a.k.a MOTSA now plays, writes and produces his music out of his native Vienna. Devoting hours of energy to his composition, Valerio’s aptitude for production has gone from strength to strength over the years, which has led to a high propensity for many musical fields - all with a bass led, beat driven, soulful and harmonic edge. Applying what he learnt from the UK scene, but constantly discovering different expressions in the world of electronic music, this diversity in sound came to fruition with international recognised Sleepless Nights that made it on to Sasha’s August 2013 Cover CD for Mixmag and Untitled, which garnered the respect of Beatport who named it in the Top 50 must hear tracks of the year. Snowballing from there, MOTSA ́s electronic compositions have now been recognised and revered by the likes of Compost records and Sasha's very own Last Night On Earth, for whom he has provided his remix and productions coming this August. With his latest remix on LNOE received early support by the likes of John Digweed, Adam Freeland, Nick Warren and Maribou State, the acknowledgment is coming thick and fast in 2014.MOTSA is driven by a desire to convey his serious love for sounds, a passion he was given the chance to share with likeminded people at the Red Bull Music Academy Bass Camp in November 2013. His pleasure in communicating with the audience through music shines through in his accomplished sets and has been seen domestically, through Europe in early 2014 and is sure to develop exponentially as he continues to make his mark throughout the year.