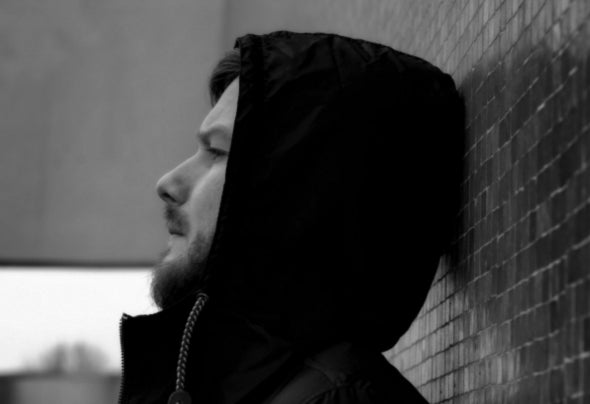 Mark McEvoy aka Company Is Family is an artist that doesn’t abide by the rules of linear house and techno. He often has his gaze fixated on the future, and in this light, pushes his creative output in directions that capture the seemingly obscure, yet dancefloor-functional aspects of his imagination. Often, he’s said that he doesn’t see his music stand-alone as “tracks”, but rather, genuine musical compositions. This is demonstrated in his versatility, from making tripped out, lengthy minimal and experimental pieces, to brutal dancefloor cuts. The fact that he has one eye on the future of dance music can been seen in some of his earliest bookings for Coco de Mer. Artists that were quickly on the rise, but yet to truly leave their mark on the international scene were scooped up by Company Is Family. These included Dixon, Nina Kraviz, Motor City Drum Ensemble, and Seth Troxler, to name a few. In 2019, his own record label ØSCILLATE Records has surpassed its introductory year, as he pushes its sound from house and techno, to minimal and more experimental, leftfield areas. Within the first year, the label has given us music from Alex Celler, Dudley Strangeways, Masomenos, Spencer Parker, and of course, Company Is Family and his tight-knit group of local artists that are sure to break through, when the time comes. With all of this in place, alongside a new residency for Frisky Radio, it seems the time has come for him to taste the fruits of his labour.