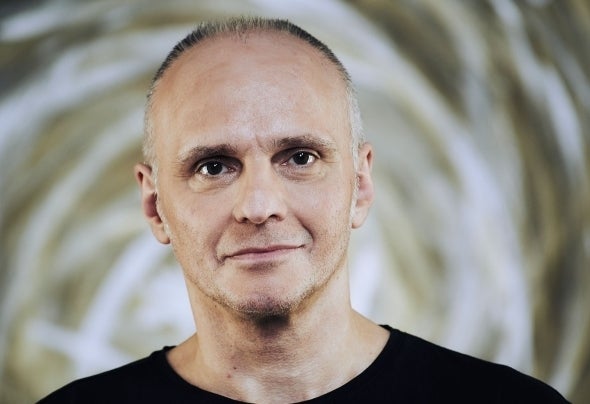 His DJ existence began for Mike in the early 1980s. Actually, he was at the time LJ a dance hall near Stuttgart and had to spontaneously replace the DJ of the evening, who had slipped in his bathtub. 14 Vodka Lemon, 5 thrillers and 4 "Young Guns" later he had his first permanent engagement as a DJ.In the late 1980s he entered the world of techno. Only two years later, he enters the studio with the project "Cybordelics" and makes it to # 1 and 2 of the UK Underground Dance Charts.At the end of the 1990s, Mike, the lead music editor, and later the program director, aired Evosonic Radio in Cologne. Evosonic was the first radio station in the world to play non-stop electronic dance music 24 hours a day. In 2000, he was awarded the German Dance Award for his work at Evosonic.After a break in which he u.a. As a lecturer at the "VibrA School of DJing" in Cologne, he returned in the early 2010s as a solo producer back and starts in 2016 his label "Evosonic Records"2017 Evosonic Records reached the iTunes Dance charts with the Cybordelics Rework of "Adventures Of Dama". The videos have achieved over 12000 views on YouTube after a short time.