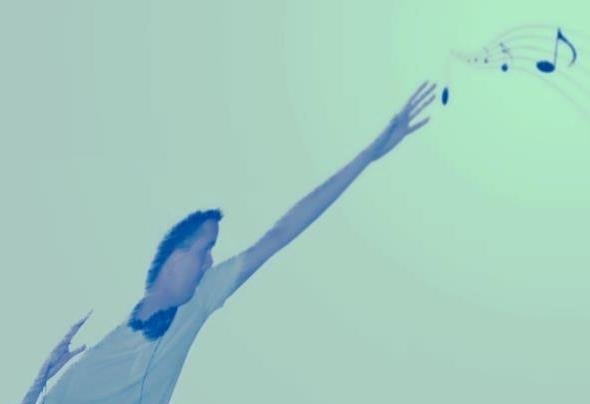 Thomas Tribal, previously known as DJ Track, is in the Techno business since 1999 now.At the beginning he discovered some different electronic music genres before he found his big love: T ECHNO.After spinning on many party's in Austria he got more interested in Hardtechno and started to produce his own Tracks. After a short time he headlined big party's in Austria and had his first experiences with international Bookings like the famous Kashmir Club in Budapest/Hungary.He supported Acts like: Felix Kröcher, Pet Duo, Lars Klein, WJ Henze and many more. 2006 he finally had his first vinyl release on Centerfire Records and this should not be his last.After taking himself a downtime from making music he finally decided to start over again in 2011. He left his Hardtechno times behind and started producing again with his partner in crime, Gaetano Verdi.Their style goes from Techno to Tribal and Funky Techno. Till now they have a great output and released on imprints such as: Phunkation, Naughty Pills or Oktant Records. More to come! Watch out for pounding and forward-going Techno.