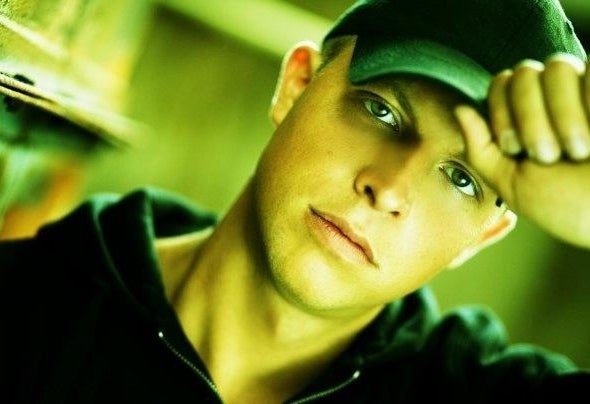 ERROL DIX – alias Thomas Paul – was born in Linz on February 26, 1982.Already in his younger years he found his passion for music. He first showed his fine feeling for rhythm & beat when he was a drummer in a band with 18.Over the years Errol Dix developed a preference for electronic music, which fascinated him entirely.2001 Errol Dix has checked his first DJ-equipment. By and by tribal techno turned out as his greatest passion. His big idol, Ben Sims, inspired him to find his own style, which reflects in his multi-faceted and dynamic funky-sound. Own events like “Lost Diamonds” and “Rhythm Maker” were organised by Errol Dix.2005 he became a member and resident-DJ of the DJ-organisation “Hardgroovs”. Errol Dix remained true to his music style when he started to perform for “Schalldruckk”. Furthermore there followed several activities as “Technoelement” resident-DJ. Numerous performances/gigs in national and international clubs followed, among others with Marco Zaffarano, Umek, Ben Long, The Advent, Jay Denham, Gayle San, Ignition Technician, W. J. Henze, Dj Murphy, Funk D Void, Brenda Russell, Dj Boss, Dave the Drummer, Chris Liberator, Boriqua Tribez, Jamie Bissmiere, Dj Preach.....Errol Dixs ingenious skills and breaks and his distinctive style are a main element of the local technoscene.2007 he started to produce his own music and had his first release in Dezember 07 on the dutch label Zero! His productions are tribal techno with funky and house influencies. Now he had his releases on labels like Work Hard Play Hard, Techno Artillery, *Cutz and Valvula Records - to name only a few of them...The latest project brought together B.D.Funkstar & Errol Dix. The Ca$h Money Brothers stand up for Tribal Techno combined with vocals, loops and effects on 4 turntables & 2 mixers. watch out for it!