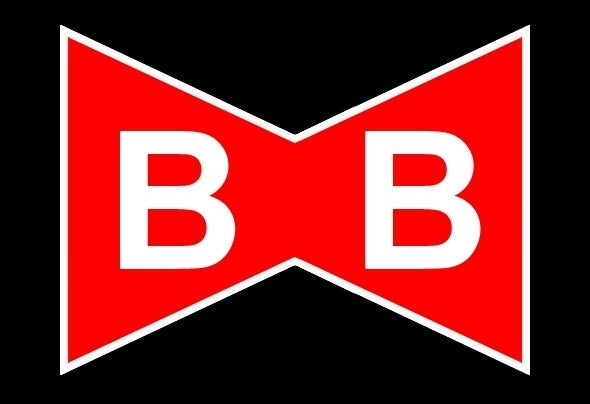 Marcelo Domancich & Sybel Calmon are BITCH BROS, duo started in 2002, and it took not much to start playing alongside artists and djs from all the world and craft their unique style, forged with powerfull grooves based on Techno sounds. BITCH BROS started producing and acting in radio since 2006, passing by EletriCidade at Radio Cidade FM - Vila Velha, Hitech at Universitária FM - Vitoŕ ia both in Brazil, and nowadays at Luft Culture - San Lorenzo, Argentina, as well as get released on more than 20 record labels Worldwide. Even all this radio and production work, BITCH BROS find time for playing everywhere with the best djs in both Club and Underground scenes in Europe, USA and South America. BIT CH BROS Live is hard, involving and dancing with upliftingand progressive sounds combined with the groove strengthof Funky and Driving Techno and sometimes trancy, with a powerfull presentation, floor presence and involving rhythm, with an agressive and almost revolutionary, but even thoughdancing and involving style! The BITCH BROS Style! :-)