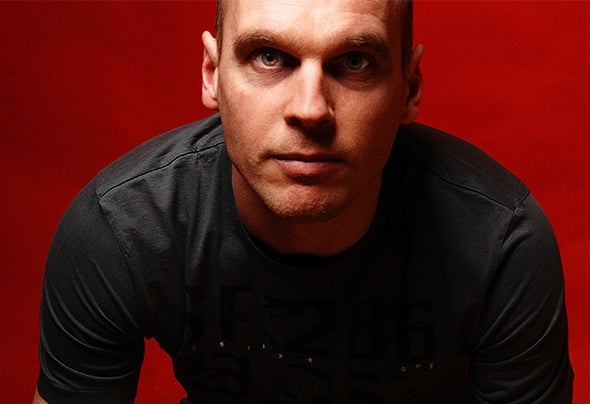 The name Misjah has been synonymous with quality productions for over 25 years. An innovator, an inspiration and living legend to many.His professional career began in 1991 with releases under one of his alias's "Dyewitness". “Observing the earth”, “What would you like to hear”, “The Future” and “The Masterplan” already put his name on the map of dance floor hits forever. They are considered all time classics.After these releases he started his own label. "X-Trax" was born on December 1994. He produced tracks with some of his friends: DJ Tim and Jeroen (Groovehead) Artists such as Ferry Corsten, Umek, and Piet Bervoets (Rank1) also had releases on X-Trax. Classics from this label include: Trippin' Out, The Club, Special Acid Edition, and of course “Access” which made it to the English charts in 1995.Due to the huge success of X-Trax he was sought after by such artists like: Josh Wink, Jam and Spoon, Reflect, Format One, Finitribe, Denki Groove, etc to produce remixes for them.Misjah has also produced under various artist/project names in different styles of dance music. In 1999 he started another project under the name “AMbassador”. It was under this name that he remixed “Blaze - My Beat”. His remix became a huge club hit and was used in the video clip. It also made it to the English charts.In December 1999 he stopped doing the A&R for X-Trax. In 2001 he started a new label called ReRun and ReRun Booking's DJ Agency.He has released on numerous labels including: Sony, Virgin, East West, Positiva, Low Spirit, Craft Music, Zync, Jericho, etc. Just to name a few. His tracks are being played by many high profile djs as: Adam Beyer, Sven Vath, Carl Cox , Judge Jules, etc.After 19 years of non stop producing he slowed down in 2008 to focus on his mastering work.