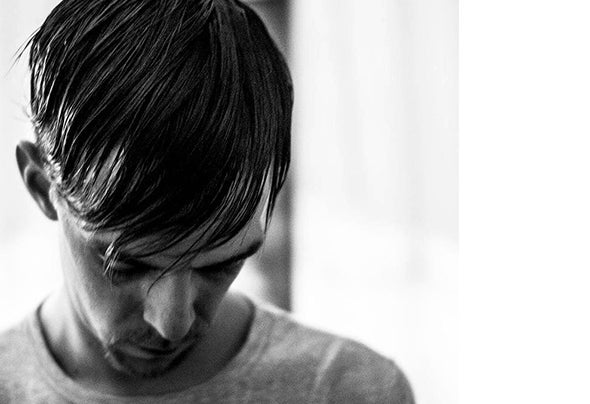 Born in Spain, grew up between Prague and Amsterdam and now living in Berlin,Oliver Kucera knows how to put on a show behind his analog gear and midi controllers. Having played at festivals and clubs, national and international and with his new tracks coming up, he's unstoppable.Some performances are only with the use of 2 laptops, EFX and a controller. On other occasions Oliver plays only with analog equipment. Regarding the future:his strong ambition drives him towards further improvement regarding his skills both as a performer and producer!Oliver has already been booked and performing together with world renowned djs and producers such as:DJ Rush / Billy Nasty / Marco Remus / Charlton / Ben Sims / Paul Mac / Bas Mooij / Dj Bold / Patrick DSP and more...Oliver also played on parties such as:Awakenings, Dancevalley, Loveparade, Q-Base, Technotrixx, ADHD Sessions, Rockit Festival, Subculture, Underground Beats, Mr Stubnitz , Technoville, ADF fes tival, etc.