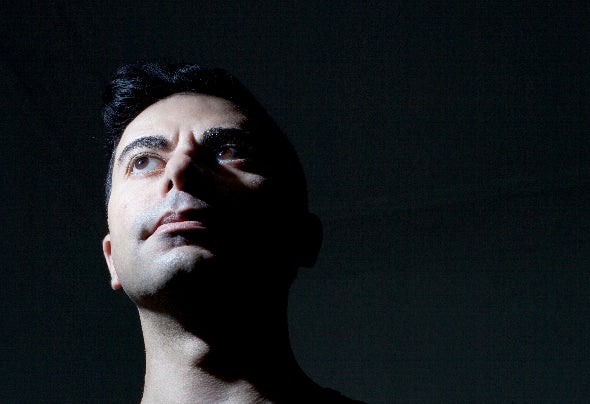 Patrick DSP has been smashing sound systems around the world for several decades on three decks. Starting in his native Canada and finally landing himself in Berlin, where he currently resides. Beginning his campaign of techno in the mid 90s in Toronto, soon delved into the production side of things, and eventually mastering. A quick study in the technical realm, the fast found himself working with renowned labels such as Kne’ Deep Records and DJAX Up Beats, providing mastering, production and remixes for various labels, all the while building his repertoire of twisted pristine sounds. In between jumping from Canada, to Brazil, to Berlin, Patrick managed to expand his abilities, not only making music from lm scores to blistering techno, but also using his mastery of production to teach others their way around a studio, giving classes and lectures around the world. Never one to rest on his laurels, he was also performing across Europe, South America and North America, spreading his techno sound from intimate local clubs to festivals such as the Love Parade in Germany, ADE, MayDay, Awakenings, Fabrik, Tresor and many more. His musical skills, along with his diverse range of technical ability, have not only resulted in an impressive discography of international releases, but have also allowed him to collaborate with some of the most talented names in techno, earning him the reputation of a true techno stalwart.