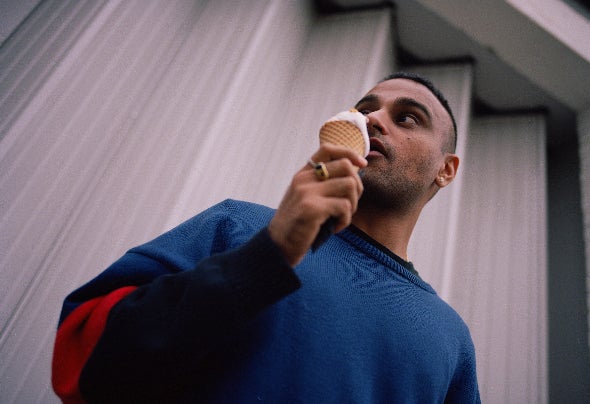 Press PackBooking Request Manni Dee’s techno smells something like burning rubber. Since 2013’s ‘Pareidolia’ EP, the London-based producer and DJ has been turning out breakneck warehouse fillers with an ear for the unsettled. He has become a repeat offender on Ali Wells fronted Perc Trax, and has seen his debut album released on the esteemed and immovable Tresor Records. Manni has also seen releases on imprints such as South London Analogue Material and Leyla, and flexed remix muscle for the likes of Daniel Avery, Louisahhh, The Horrors and Sleaford Mods, a testament to Manni’s production capability in and outside of his genre. As a DJ and live act, he has performed acclaimed and dynamic sets at some of the world’s premier techno haunts, from London to L.A, Berlin to Bogota. A respected and established figure in the scene and a host of a monthly Rinse FM show, Manni has destroyed dance floors at parties including Possession, Boiler Room and Unsound Festival.