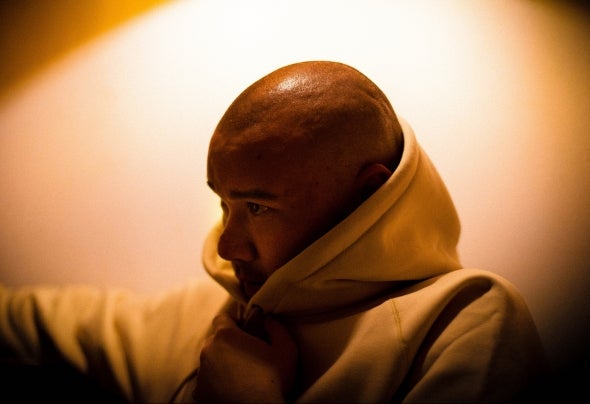 Yip Wong aka Deft has become an immediately recognisable producer that skilfully hops from headphone to dance styles through cinematic sound design, driving intricate percussion and immersive atmospheres. Over the last 9 years of releasing music, Deft has built an established reputation of his own signature sonic personality, drawing influence from hip hop, sound design, house, 140, jungle and footwork; a combination which makes him impressively adept at shaking off the constraints of genre and tempo. This has, in turn, gained him the support of BBC Radio 1 & 6 DJ’s such as Gilles Peterson and Mary Anne Hobbs, as well as veterans DJ Shadow, The Glitch Mob and Trevor Jackson amongst many others. Deft’s profile within the electronic music scene has seen him strive from peak to peak through a strong and consistent set of highly praised EP’s, collaborations and remixes through labels such as 20/20 LDN, Exit, 1985 Music, WotNot, Critical Music, Project Mooncircle, Brownswood and Hypercolour offshoot Space Hardware to name a few. Along with having the opening track for Maya Jane Coles’ ‘DJ Kicks’ (!K7 Records), Deft has been on remix duties for the likes of Ivy Lab (Critical Music), Ital Tek (Civil Music), Gang Colours (Brownswood), Submerse (Project Mooncircle), Glenn Astro (WotNot), Tiga and Graham Coxon (EMI), and has received huge press support from XLR8R, Pitchfork and FACT Magazine (‘Against The Clock’ feature). As a member both WotNot Music and 20/20 LDN crew, Deft began his performances through live shows, bringing high levels of vigor and excitement to dancefloors in the UK, and has now transferred this energy into his eclectic and fruitful DJ sets around the world. Along with headline shows and tours in Japan, Russia, USA / Canada, China and all over Europe, he has supported the likes of Eprom, Ivy Lab, Alix Perez, Skream, Machinedrum, Martyn & Tokimonsta. Key performances have included Boiler Room, Bass Coast and Gilles Peterson’s Worldwide Awards. 2019 brought a new chapter to Deft’s career with the release of his first LP, ‘Cracks’ on 20/20 LDN; a release that encompasses the best of his past experiences, technical capabilities and his distinctive emotively driven music to date. From hard-hitting, highly energised dance floor cuts, to lo-fi, powerful soundscapes, this is the ever-evolving world of Deft.