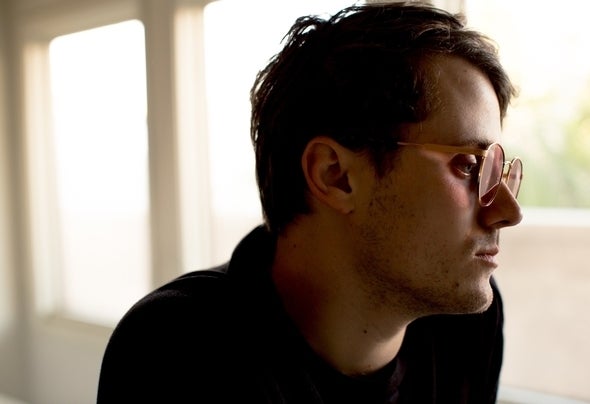 Pilo is a producer, sound designer, and noise architect based out of Los Angeles, California. Serving as the alias of electronic musician Cameron Ward, the name Pilo corresponds to the physical sensation of “chills.”Much like the definition, Pilo can constantly be found tracing the intersection of neuroscience and electronic music. Through notable releases on Turbo and Boysnoize Records, Pilo has demonstrated a concerted effort to push the boundaries of techno and electro production.At the heart of Ward’s project is a desire to replicate his own internal experience of music. Having grown up with synaesthesia, Ward’s compositions naturally lean towards the textural and cerebral. It’s this kind of multi-sensory tendency that imbues his music with an overtly futuristic feel, while never straying too far from his underground foundations.Ultimately, Pilo has found himself in a liberated creative state. Unconfined by industry standards, Pilo continues to chart his own course through the electronic world.Pilo is currently at work on a collaborative album with electronic musician Baseck, as well as an all-original Hybrid live show.