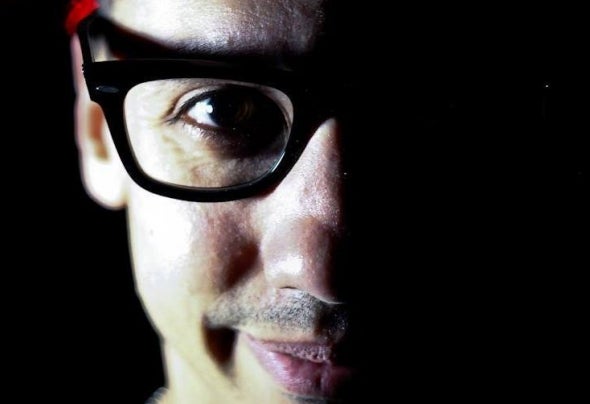 After discovering a passion for nightlife, gAs (a.k.a. Enrico Gasperini) started spinning vinyls at the age of eighteen, while studying Computer Sciences; his love for electronic music drove him to establish a close partnership with an underground record store specialized in Detroit Techno, called MainStreet Records.The time spent collecting and carefully listening to the sounds that have been the landmark and the inspiration for the birth of contemporary House Music made him grow quickly as an artist, and day by day he has become a fixture on his city’s club scene, gaining many residencies in the most renowned venues and a widespread acclaim.During his DJ sets, he loves mixing House and Techno in a unique way, layering different grooves and adding many a- capellas and tools on top.Thanks to his deep knowledge of Analogue Synthesis and of Sound Design, and thanks to his great skills in manipulating music softwares, gAs has also received positive feedback since he started producing his own works: focused on low frequencies, his tracks are characterized by warm and fat bass lines, dark voice drops, looped synth melodies and complex vocal rhythm patterns.Currently he’s an active member of Memento Records, an independent electronic label founded by Idriss D and Fabrizio Maurizi; he’s also started a more housey side project, “gAs vs Linuz”, with his friend and musical soul mate Lino Pugliese. Their tracks have been released on Danilo Vigorito’s Orion Muzik.His track Ray Of Light was played and supported by Luciano who signed it to his Cadenza Lab label.