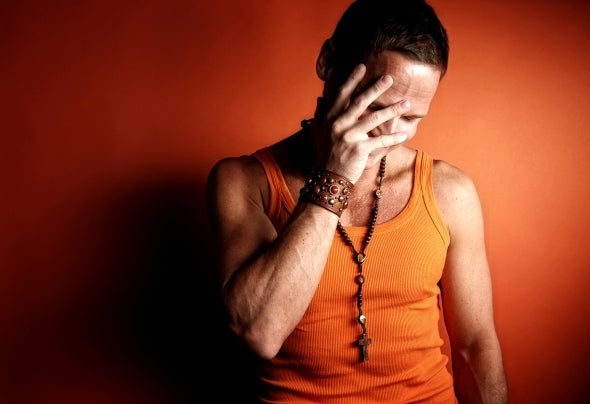 "House for Life! Thus reads the slogan of intercontinental party-architect Chris Montana. One of the biggest names on the worldwide scene, the German DJ and producer was having global club hits while today's current crop of crossover giants were still stuck in their bedrooms dreaming of dance music stardom. Over the past 10 years he's maintained an enviable strike rate, for every uncompromising chart smash such as 'Touch me', 'Porto Hustle', 'Sex-Girl'', and 'Don’t give it up' , he's kept the underground sated with a slew of Beatport Top 15 singles. As a remixer, his skills have been called in by the likes of Afrojack and Thomas Gold and been spread on the dancefloor by top players like Erick Morillo, Roger Sanchez, ATFC and many more. As a cutting-edge DJ, Chris Montana gets the pick of the world's dancefloors, taking his gospel of tough, funk-injected house to the best venues on planet Earth. He got more stamps in his passport than the UN-general secretary: Wether in New York, Ibiza, Brasil, Dubai, at the Formula1 in Bahrain or in Capetown, Montreal, Sydney or India, his infectious charm and endearing charisma carries through to his DJ sets, with a guaranteed 'showman' aspect that shines through with every performance. His 10 year residency at El Divino Ibiza has provided the perfect platform, with many clubbers returning season after season to hear him bring one of the party island's premier clubs to its very knees. Therefore no wonder that even superstar like Justin Timberlake or Puff Daddy are huge fans of Chris Montana and he’s headlining major promotions of brands like ELLE, FHM and BILD. It seems as there are no borders for Chris... But, as the next landmark in his career, in 2007 the multitalented Chris found his own record label, called "S2G-Productions". As label "head-honcho" he signed tracks and remixes from acts like Richard Grey, Abigail Bailey, Thomas Gold, Chriss Ortega and many more, and established S2G as an internationally highly respected imprint."