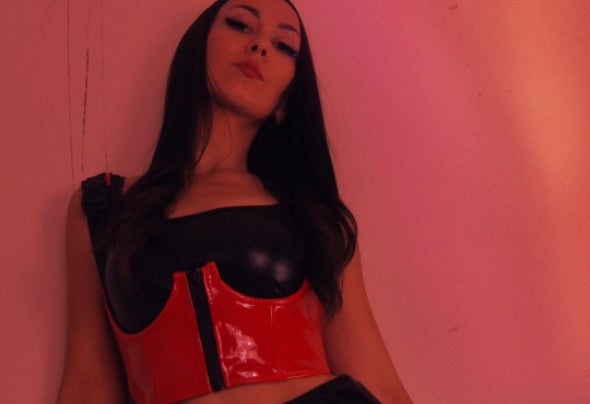 With years of experience in the music industry as a singer, songwriter, and producer, topped with her endless live performance credentials, Andrea is an optimal example of a continuous and thriving success. Andrea has had countless musical releases and songs airing across the globe on television and radio. She has also reached as high as #7 on the Italian iTunes Dance charts and has collaborated with influential chart toppers and Grammy nominees throughout her career. After starting her own record label Scarlet Cartels and sub label Red Cartel, she has assembled an exclusive powerhouse team including dance music icon Starkillers which whom she collaborates with on many of her projects. From techno to melodic house, R&B to dark, gritty pop, her label has the coolest vibes for many different tastes. Andrea also has her own monthly DJ mix show "Fresh & Wild" which includes the freshest and wildest house and techno records. The show is syndicated to over 100 radio stations worldwide including the massive radio platforms DASH Radio, iHeart Radio, and Mix 93 FM in Los Angeles. With steady releases lined up and in the works, stay tuned for what’s to come from this young Canadian talent.