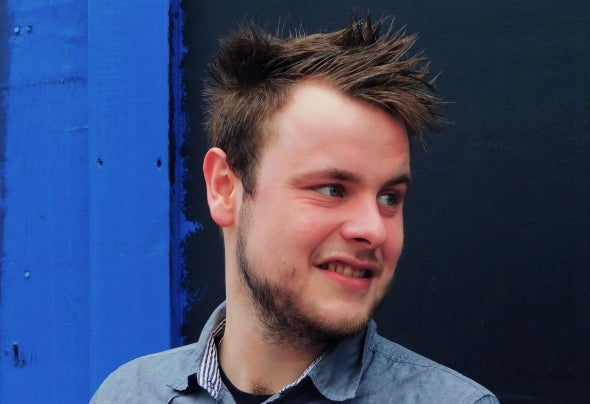 2sher - ambitious, focused, multi-talented prototype of modern artist. The 26 years old, born in south-west Poland, started his music career very early. In the age of 6 his parents noticed his passion into music and send him to Primary Music School where he got proper piano education.At the age of 16 he started to dj himself and also made his first steps into music production. During that time he was experimenting a lot in his little home studio in Poland, working under different aliases and producing tracks from electro house to uplifting trance.Finally 2 years ago, after releasing tons of tracks in multiple labels, he managed to get signed by one of the fastest growing labels in the industry - Black Sunset Music, which is now the part of the world's leading major label - Armada Music.His music is currently cutting the edge of trance and it's being influenced by electro, dubstep snd progressive to name a few. His tracks got into playlists of dj's like: Nicky Romero, W&W, Armin van Buuren, Marlo, Ruben De Ronde and many more.It's worth to say that as a dj he is one of 8 worldwide ambassadors of award winnig Algoriddim's product - djay (mobile dj app).