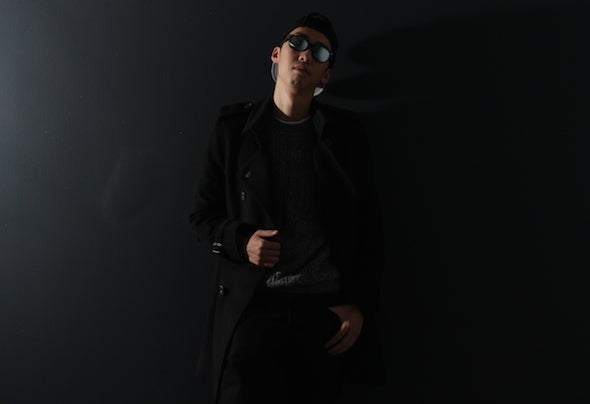 How does one begin to tell the tale of an artist inspired by their life experiences and musical feelings? How does an artist identify with a global subconscious and the music industry as a whole? In an increasingly globalized world, saturation has been a recent and central focus of the electronic music wave that has been going on for around four decades now. With my past work as an editor in chief for several of the major dance publications I have seen many artists come, go, and remain over the years. Ultimately what drives an artist to success is individuality and a sense of humbleness in their craft and artistic expression. Some have the performance gene in them, some are more reclusive on stage but weave beautiful tales through their music - 7Grams has a splash of the former and a dose of the latter. He grew up in a small Chinese city called GuiLin -he had passion and there was soul in his artistic expression - that fire could not be extinguished despite obeying his parents intonations on studying economics abroad in Canada. 2017 was the year 7Grams felt ready to start his musical journey, and his patience paid off in spades - with immediate international DJ support from the likes of Tiesto, Steve Aoki, Afrojack, Fedde Le Grand, and Tommy Trash, amongst many others - 7Grams has become a formidable name and face on the big room house and festival genre. There is a carefully executed strategy that is currently taking place with 7Grams - an effort to pay respect to his Chinese heritage and culture, and his desire to become the first DJ artist and shining star to come from this very new and large Chinese market. With a deluge of releases set and planned for 2017, and big remixers on the horizon reimagining and reinterpreting his compositions, 7Grams is currently planting the seeds for his life, for his art, and for those who believe in his ideals and musical abilities.