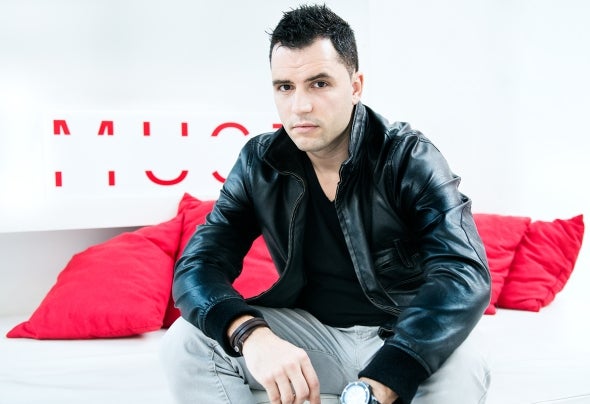 Jose de mara; One of youngest dj producers with an amazing projection in the electronic scene. His personal style in the booth and his studio work show to the world his versatility and no limitations about music. Owner of Arcadia Records, he began a musical career, musically closer to the Mainstream house scene and receiving special support from biggest names of EDM like Tiesto among others, has worked with labels like Spinnin, or Kontor, now reaching its “critical point” as an artist.For all this Works and many more, he gets a nomination for "Best Producer / Artist" in 2008 by the Spanish magazine Dj1. Nominations also in international magazines like Vicious Magazine in the next few years (2011, 2012)His remixes will give him a special boost in 2011. His latest songs with Dj Sammy have allowed to work with some of the biggest names in the EDM as Jean- Baptiste, music producer and composer of many songs of Black Eyed Peas, Madonna and other international artists that give a great experience as a producer, making even a co-production of one of the singles from George Michael.Around 2012, saw the light his own record label called "Arcadia Records" once again getting the support of DJ Tiesto, it coming to include many of his works, both on charts and on his radioshow.He comes to exceed 2 million views on his Youtube channel with the remix of Dj Sammy "Look For Love", artist known worldwide as a one hit wonder "Heaven".As a DJ, his visits to Privilege Ibiza or regular gigs in countries like Brazil, Switzerland, or Albania among others, have provided a new perspective of a Club for him, therefore, he will make the leap in the next few months to the American continent with his new tour, and an upcoming album artist EDM debut on sight.