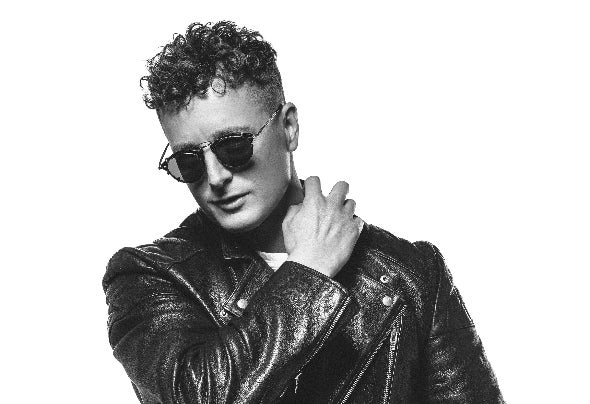 Kryder's invigorating take on the electronic dance industry has found a massive audience, both on the dancefloor and within the dance music industry, and with tracks signed to the likes of with tracks signed to imprints such as Axtone, Size Records, Spinnin’ and Subliminal, it’s of little surprise. Kryder’s release of ‘Aphrodite’ on Axtone Records was a crowning moment in the early stages of his career. Today the formidable force of Kryder’s music packs a powerful punch, with support from artists such as Pete Tong, Fatboy Slim, Steve Angello, Axwell, Bob Sinclair, Erick Morillo and Basement Jaxx to name but a few, his stellar list of admirers has been a testament to his desire to push boundaries both on the road and in the studio and has seen him cement himself as an established producer that can be relied upon to bring the heat on the dancefloor, signified by him placing as one of the 10 most supported producers in 2017 on 1001 TracklistsAfter giving fans something back with his free music imprint Sosumi Records, which ran for 100 releases, 2018 sees Kryder branch out with Kryteria Records, partnering with the formidable Spinnin’ Records to create the label arm of his hugely successful Kryteria Radio show, which itself is syndicated to over 100 FM stations worldwide, with over 100,000 weekly subscribers on iTunes. Kryder will start as he means to go on and set his stall out from the off, with the label’s debut offering coming from one of dance music’s biggest names, and you can be sure to see Kryteria live in cities across the globe in 2018 and beyond. Kryder also has a catalogue of remixes and originals forthcoming, delving into the realms of pop, dance and beyond to showcase his diversity across an ever- widening spectrum, as Kryder’s work ethic and ability to deliver at the highest level continues to skyrocket and place him firmly in the higher tier of dance music’s elite.