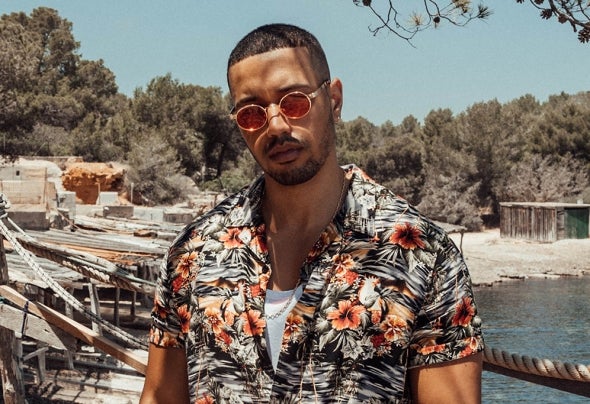 Hailing from Leicester, UK, Jerome’s musical momentum travels far and wide, with his signature upbeat sound turning heads the world over. Jerome has made his name with a number of huge remixes, from his massive rework of Tim Berg’s “Seek Bromance,” to his ip of the Justin Beiber smash “What Do You Mean”, along with an array of ocial major label remixes such as MØ “Final Song”, Troye Savan “Youth” & Jonas Blue “Perfect Strangers”. His single “Me Minus You” garnered a huge number of fans across the globe; launched by the revered YouTube channel ‘Selected’, then subsequently picked up by Sony Music – it has now gone on to reach over 10 million streams. The record was followed up with further successful singles for Selected “Nobody” Ft Karen Harding & “Nothing Left To Lose” Ft Alex Mills. Jerome’s DJ career has also gone from strength to strength seeing him headline Selected Events in Zurich, Berlin and London as their resident, and making his debut appearances at Festivals such as SW4 and Creamelds, he has also appeared alongside Jonas Blue & Blonde in the main room at the legendary Ministry Of Sound and Hi in Ibiza. 2019 will see him start his own label ‘Babylon’ – an imprint Jerome hopes will expand his brand of underground/club/feel good music to new heights while continuing to pick up support from tastemakers and weekend party goers alike. Summer 2019 will see him launch his single Freak on Armada Deep and launch his own label and events Babylon.