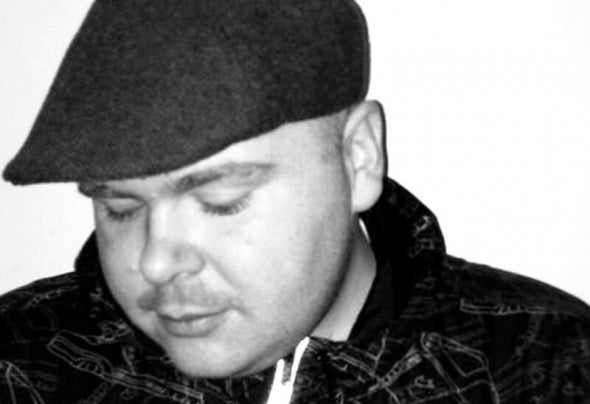 Hybrid Theory are a DJ and production duo from the cultural hub of the midlands, Birmingham. These guys have been blazing the UK bass scene in style since they started now infamous Four40 imprint in 2010. Four40 is credited for helping to push through artists like Tom Shorterz, Chris Lorenzo, Billy Kenny, Pete Graham and Jamie George to name a few, not to mention Hybrid Theory's strong early showing of their abilities. Appearances on Diplo's Mad Decent and Norman Cook's Southern Fried Records cemented the Hybrid boys' foothold in the scene. They are also known for their hyped EP on Champion's genre-bending Formula Records, as well as releases on Jakwob's Boomting Recordings and the legendary Black Butter. Regulars on BBC Radio 1 and 1Xtra, Hybrid Theory have also fired up the bassbins across the UK festival scene, with appearances at Boomtown, Made, Secret Garden, Glastonbury and many more. They recently completed a sold out tour of the USA and Canada.