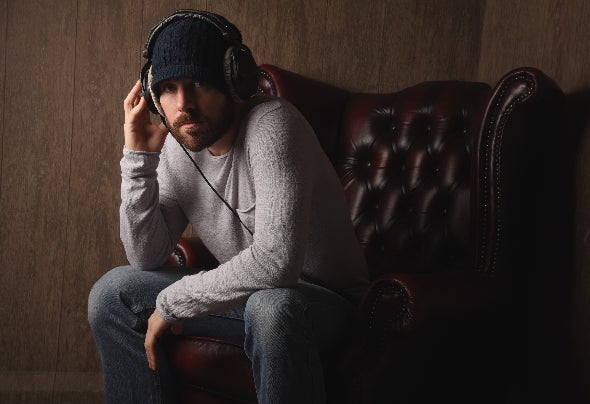 Having initially emerged during Garage’s forgotten years, Phonetix (“foh-net-ix") spent years compiling a discography encompassing a variety of genres under numerous pseudonyms, also engineering & ghost-producing for a number of artists. He returned after a hiatus in 2019, releasing acclaimed multi-genre album ‘27 Months’ – which received support from the likes of Roni Size , EZ, the Wideboys, DJ Q, Dexta & Kissy Sell Out. The standout single from the release was ‘Blue Step’: an experimental fusion of Jazz & 2 Step. Since then, Phonetix has worked to establish this niche & has himself become widely referred to by peers as ‘Mr Jazz Step’. His sound has been describe by many as “grown up Garage”, & is showcased on his third studio album, ‘Jazz Step FM’ – a recording which has drawn comparisons to the likes of MJ Cole & Mondo Grosso. When not pushing this trademark vibe, he also continues to push boundaries with dance floor-oriented, bass-heavy material through releases on esteemed labels like Nuvolve, Garage Shared, Slime, Strictly Flava, Lush, Pogo House, Highly Swung & Strictly House and Garage.