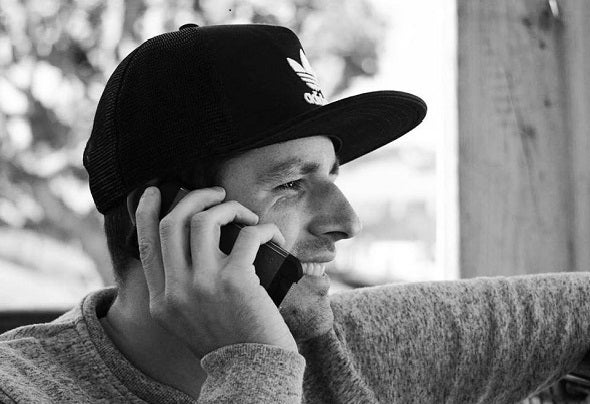 D Selektah is a Swiss-based bedroom producer and DJ whose creative output is inspired by a wide variety of sound. Mainly in the realms of 2-Step Garage and House, his work is also informed by Ambient music, found sound and world music.With his first single 'Equinox', out on German label Supertunes on Jul 4, 2018, D Selektah is looking to make an impact in the Garage scene and to fill a void in the clubs of his home country Switzerland. With the electronic music scene in the UK in general and London in particular very much alive, his aim is to bring his interpretation of 2-Step music to the stereos of the continent.Musically, D Selektah's sound is unmistakable. His seemingly colliding influences merge in a very distinctive way and give his sound a mellower note than most popular UK Garage artists out there at the moment.