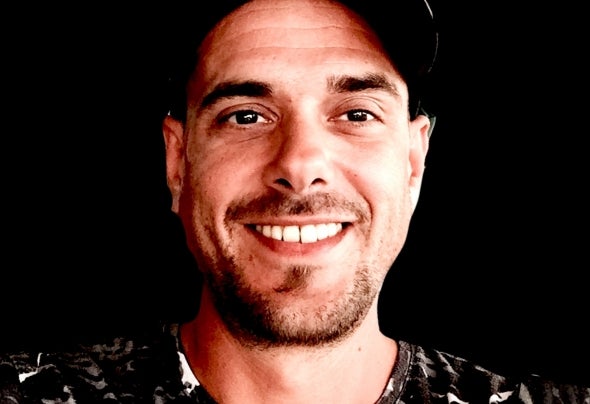 Soul,Head & Mind of REFLECTIONS MUSIC - / Official Social Media Artist: w  ww.facebook.com/nandorodriguezmusic www.instagram.com/nandorodriguezmusic www.twitter.com/nandormusic www.soundcloud.com/nandorodriguezmusic https://www.youtube.com/nandorodriguezmusic NANDO RODRIGUEZ, He began his musical career at the age of sixteen to take an interest in musical culture without defining styles, it wasn't until 2009 that he would publish his first digital work as a music producer. Nando is a music lover with soul and feeling, passionate about classical music and a fan of R&B.His style in terms of his performances are varied,depending on the place, and the kind of event. Currently Nando work with his own label and his the owner of a weekly radio show called Reflections Radio Show,which he founded in 2011, a name he gave to his record label,Reflections Music. This Spanish artist, has performed in events with great audience and repercussion, and in modest places such as the define them,club, events for a hundred people, their sessions range from the Soul,Jazz,DeeHouse,House and reaching a Techno Vibes with a deep sounds,as final colophon,Nando is an artist,since he creates from scratch his performances,and his music His music has been awarded several times and mixed by high quality artists and djs in his musical career.in 2015 Nominated best artist number 40 in one of the main cradles of electronic music Beatport.com or place yourself on Billabong's prestigious hit list with several of his own songs in the past few years,can be seen on his social media. and its press kit. www.nandorodriguez.com