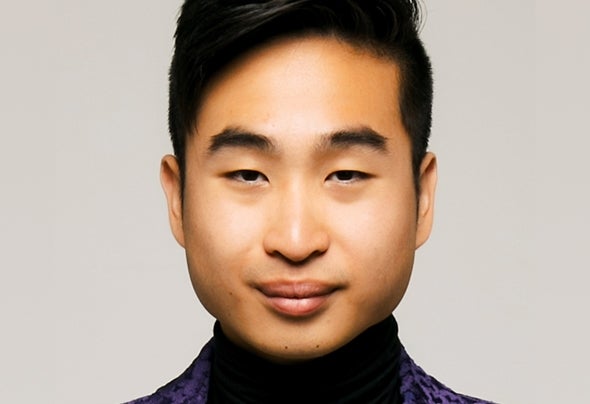 New Zealand producer Richy Fancy is a rising star in the house and bass scene of Oceania. Equipped with a strong musical background, this Melbourne-based DJ is able to deliver a spectrum of production styles from relaxed tropical vibes to soul crushing basslines both in the studio and on the dancefloor. Aside from being an up and coming name in the electronic music world, Mr.Fancy is also a prominent fashion and lifestyle icon earning himself an active calendar locally and internationally. Growing up in five different countries, Richy was exposed to a broad diversity of cultures and musical influences which he was able to implement in present musical endeavours. His passion for music started at a young age of 4 when he began to play the piano, and eventually learning to play six other instruments including: flute, recorder, harmonica, ocarina, guitar and the Chinese dulcimer. The impressive portfolio of live instruments and classical elements is expertly showcased in his unique melody composition.