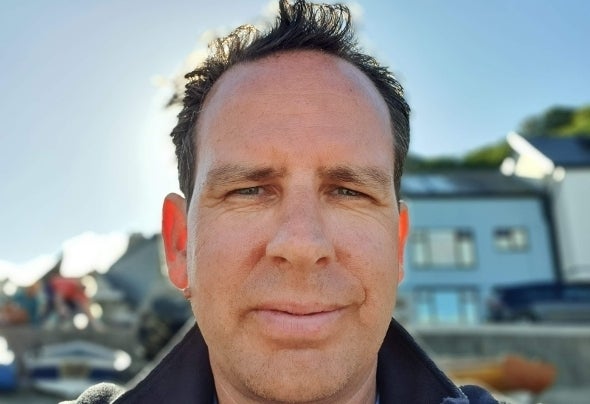 Pilch is a successful producer/remixer from Devon, England and has been writing dance music for over 30 years!!. It all started back in the day when he was using his 'Techno Sound' sampler and using OctaMed on his Amiga 500 writing 4 track bangers! He's released & remixed tracks on quite a few labels and has been remixed by Ali Payami, Longrange (ex Orbital man Phil Hartnoll), Kid Massive as well as Barry Ashworth (Dogtown Clash) to name a few reputable artists. Pilch has featured on several compilations and has also released under the guise of 'The Officials' as well as a few cheeky bootlegs as 'Pilch + Play'. These days you'll find him creating once again using Ableton 10 as his DAW of choice. His drive and inspiration is formed from listening to countless hours of melodic house and anything on the AnjunaDeep label. Pilch's latest music has found homes on the AzariRecords and BBOP music labels and there's plenty more to come.