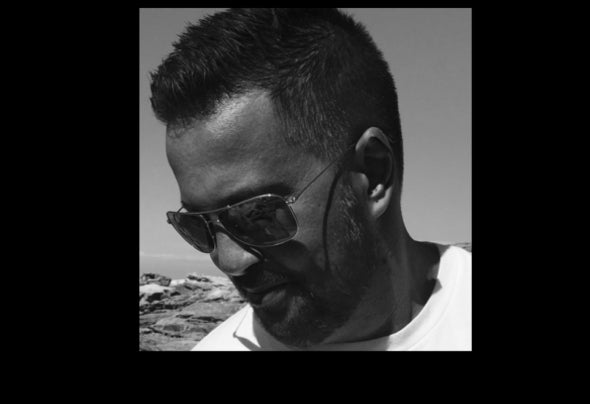 DJ/Producer from Sydney Australia, Stephane Pouzet a.k.a Belmondo Beats has been involved in the music scene since early 90s. After playing in different Sydney clubs for the past 20 years, he developed his own unique style where he brings a combination of deep and energetic grooves combined with melodic and colorful synths and percussion. The energetic grooves comes his heritage from the island of Mauritius which is influenced by African music. He blends this with an R & B feel to create his songs.