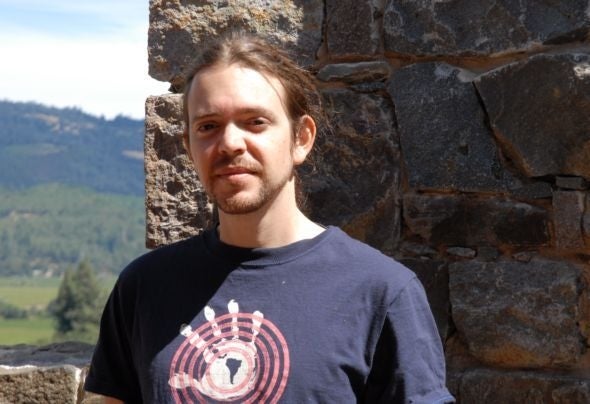 For the last 14 years, Rishi has been extremely passionate about electronic music in one form or another. Since moving to San Francisco 3 years ago he has DJ’d at several venues such as Supperclub, Apartment 24, and Project One as well as hosted his own event brining some of the hottest Bay Area trance DJs together. His passion for productions ranges from deep and classy sounds, to tribal, to tech house, and more.Although still relatively new to the electronic music scene, Rishi has put in hundreds of hours behind the decks already. Rishi is a versatile and stylish DJ, and plays many different genres including tribal, house, progressive house and trance. His love for each of these genres is equal.While new to production, he is already released on several well-established labels such as Deepclass Records, Seta Label, Circuit Records, Digitalma, System Recordings, TheSounds, Spring Tube Records, Aenaria Tribal, Consistent Records and others. He continues to release music on prestigious labels and DJ around the San Francisco Bay Area and collaborate with some of the well-established names in deep house and tribal music. With his passion for life and especially music, Rishi k. is making name for himself in the dance scene and is here to stay!