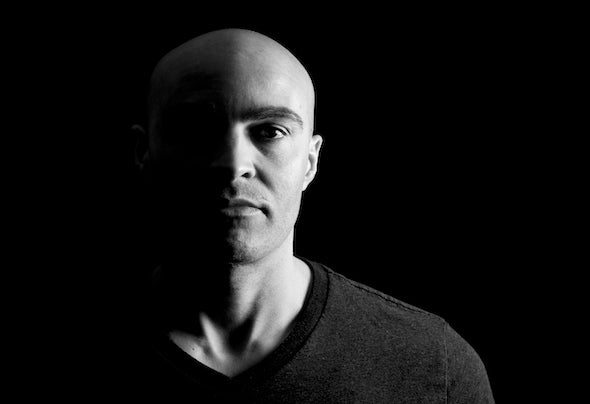 This Canadian music-maker has meteorically risen out of obscurity to produce the type of bold, infectious and unique work that will impact the electronic music industry for years to come. Rob Dawson, a.k.a Magnovis, mindfully crafts music that expresses his infatuation with sound and with each piece an opportunity to explore a new sensation that invokes the desire to groove. Manifest, the groove-evoking yet dreamy piece of brilliance from Magnovis has garnered heavy backing from 8day and Progressive Astronaut and rightly so. Solace State, which is decidedly more darker and edgier, was featured on the global broadcast 'I Like it Pure' by Solarstone and the similarly gritty and cerebral Nocturn has received a groundswell of support from such tastemakers as Rich Solarstone, (I Like it Pure Radio: Global Broadcast), Frisky Radio, 8day, Progressive Astronaut. Gai Barone, and Max Graham. Additionally, Nocturn was featured at the 2018 Amsterdam Dance Event and many of his tracks have appeared on various compilations. Magnovis also believes in the notion of being in-tuned with the multitude of genres that are gradually converging in these post-modernist times. He does not let genre boundaries cloud his musical vision, as evidenced by his forays into Techno, Tech House and Deep House also.To Magnovis, music is a community, and to that end the Ottawa-based artist constantly strives to bring his values to the soundboard in a way that makes for a richer experience for listeners and artists alike. Magnovis also values the dance floor, as his experiences in the ‘pit’ have inspired him to create music that caters to the feet, the mind and the soul. 'Round & Profound'.