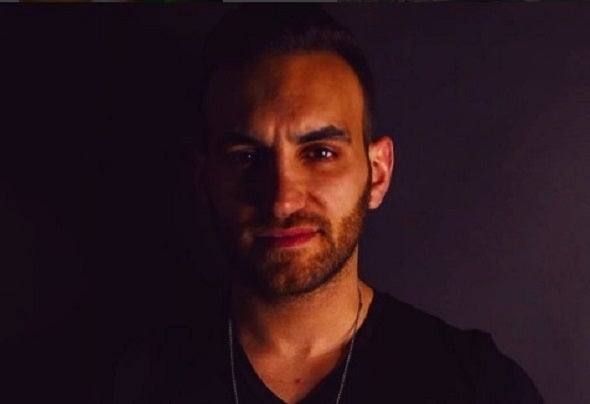 Growing up with the love for music, playing a few musical instruments and having a passion for art and creativity, MKAY found his passion for djing at the age of 18. But late until the age of 25 where he took things seriously and decided to take it to another level. His name in the Lebanese scene sky rocketed in a short notice of time leaving the audience dazzled through his creative mixing techniques. Thus he earned himself a wealthy reputation and became well known in no time. At the age of 27 he decided to start production, and thats where the journey began!