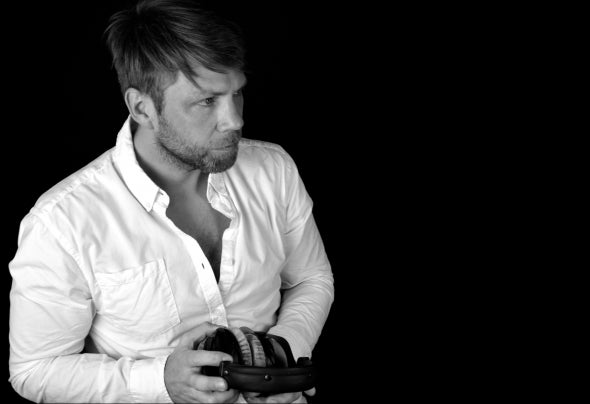 He started in 1992 with analog synthesizer equipment controlled by an AMIGA500 and a classical tracker software called "protracker". As a co founder of the legendary music at-sharing community "Moon records" he was supported by friend ́s hardware and fruitful brain-pool.Illegal parties enriched the growing cologne party scene and bioslave participated as a dj and musician. During that period a lot of projects and cooperations like "warp zone" or "elysium" were born. The sounds he created in this phase of life were inspired by the netherland and french harcore szene and acts like Laurent Garnier, Laurent Ho and classical tb 303 junxx like rob acid and hard oor.Thus the track speed varies from 100 to 200 beats per minute.In this time a lot of experimental tunes with tons of new sounds were produced. Upgrading to "octamed" he gained much more audio-tracks for complex arrangements with an orchestral mood and trancy melodies. The style was inspired by acts like paul oakenfold, the label perfecto and a lot of goa tunes. Getting more professional he changed to the production software logic audio, rst on a pc, then on several apple computers. During this change he also reactivated his DJ activity which was taken "on hold" since 2005. In this phase he started to produce concepional tracks, most for the listening at home which were characterized be extreme deep bass sounds far beyond 50Hz.His expirence as a DJ is re ected by the newer tunes which are all pumpin' club tracks, produced to get the crowd sweating.