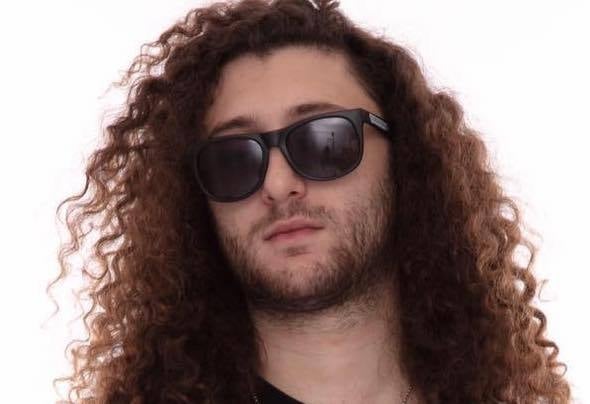 Jordan Ben-Zion aka JBZ was born in NYC and raised in Miami Florida, where from the age of 15 he began his fledgling Dj career playing every Saturday night at club “Bardot”, a residency which then lasted for over 7 years. With his punchy drums, driving bass lines and minimal yet melodic deep style, he would soon be earning his ranks as a high calibre talent. Sharing the Dj booth with some of the world's leading artists such as Moby, Nicolas Jarr, Flume, Cashmere Cat, Jacque Green, Jesse Perez and many more with his esoteric yet infectious vibes JBZ was truly able to utilize this platform to share his sound with the city and make his mark on the infamous Miami nightlife scene, in the process becoming one of the major players with regular appearances at both 'WMC' and 'Miami Music Week' and the highly regarded 'III Points Festival'. In 2018 Jordan took the next step in his career by moving into the world of production with his first track 'No Idea' signed to the world reknown imprint Nervous Records since then he has had a whole host of releases on labels such as Xima Records, Slap & Tickle, Future Culture, Stig and has recently signed 2 Ep's to Revolucion Records which will be out at the tail end of 2019.